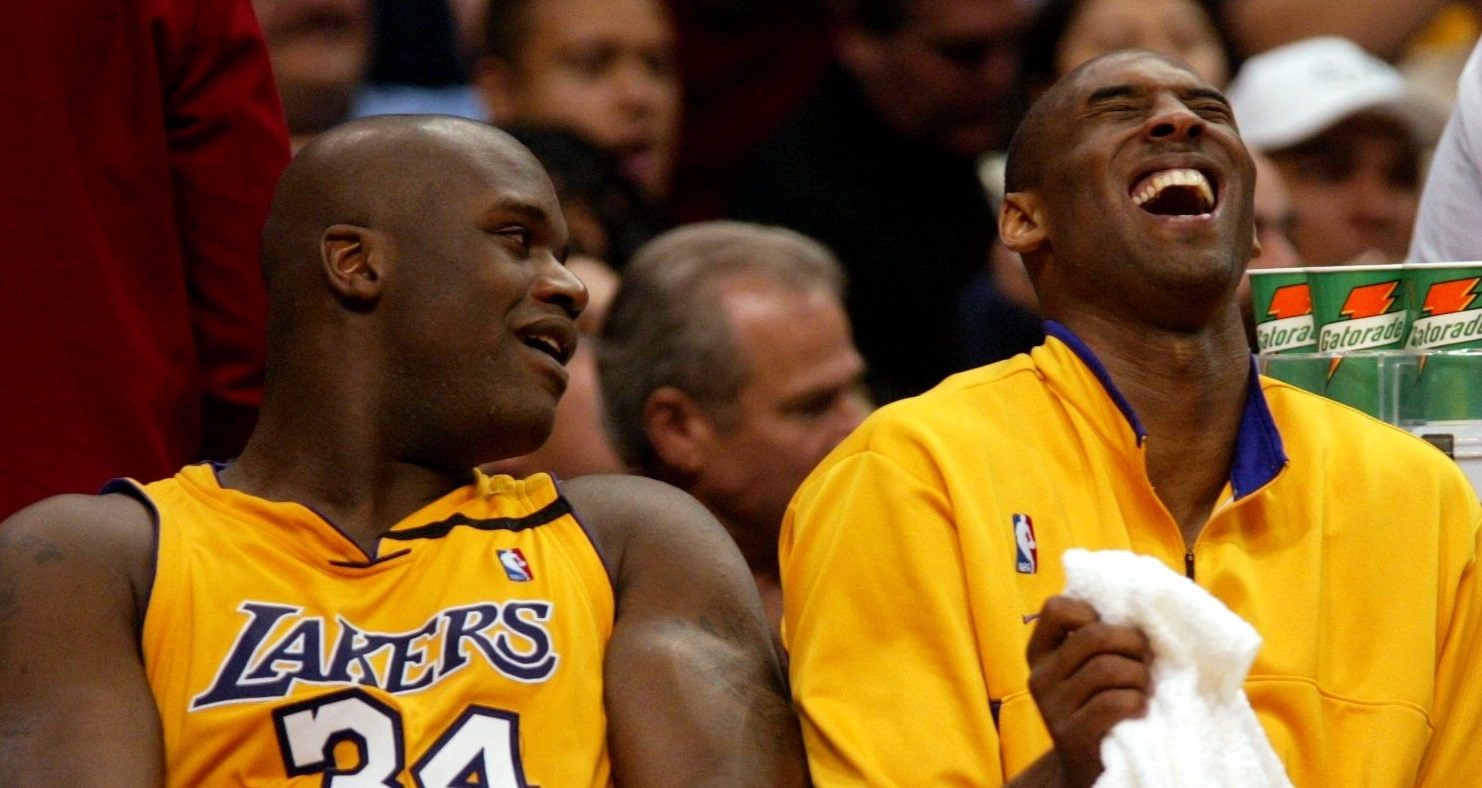 What a pisser! How to … lose few grand in a few seconds

Couple of days back, one of the brightest NBA stars Anothony Davis almost broke his bones stepping on the mop which was standing just behind the basket. Fortunately it ended up with him doing almost a split, but hearts of couch and Pelicans’ fans must have stopped for a second or two.

In NBA history there were a lot of such cases, one could laugh or on the contrary, get scared, knowing how much jack it will cost a single player. I will try to remind you a few examples of players’ injuries, which didn’t take place directly on court:

The list of such „silly” injuries is very long. I also remember something about Amare Stoudemire hitting the glass, or problematic shaving of Arenas, but I do not recall the details.

Although it’s not polite to look into ones’ pockets, I have decided to make a fun of it today. The money some of these players lost because of this weird accidents is the amount we wouldn’t earn in our lives.